In this day and age, there is no escape from the painful task of self-promotion, so here’s an outline of what I’ve done so far and I hope it gives you an idea about the scope of my interests, experience and skills in the field of professional and creative writing.

My great passion is poetry. My verse novel, called The Tangled Web, was published in 1989 by Openbook Publishers under the pen-name of ‘Therese’. I have since had many poems published in both literary anthologies, journals, and popular magazines, including Lockdown Poetry, Poetrix, SideWAlk, Spindrift, Hobo, Tamba, Reflecting on Melbourne and Offset. Awards for my poetry include the Free Xpression Poetry Prize 2011, Wangaratta Chronicle Poetry Awards, the Don Kneebone Mountain Heritage Encouragement Award, as well as most popular poem at readings at the Brandon Bar, Carlton. In 2020, I came third in the Victorian Slam Poetry Championship.

I have performed my poetry at venues ranging from Bailey’s Winery in Glenrowan to the poetry platforms at Tig Filí (The Poet’s House), in Cork, Ireland. I was commissioned to develop poetry for the Reconstruction Arts Project, Benalla, and the Millenium Project in Wangaratta, and was poet-in-residence for a youth arts project in Wangaratta. My song lyrics have been performed at the Nariel Creek and Uranquinty folk festivals.

But I don’t believe in limiting myself to one genre. My first non-fiction book, Sunwyse – celebrating the sacred Wheel of the Year in Australia, was published by Hihorse in 2003 and continues to sell. I’ve had feature articles published in various magazines and newspapers including Mythlore; Witchcraft; Australian Catholics; Outback and The Age newspaper. In 2011, I won the second prize in the Free Xpression essay competition. I’ve done the PR writing for diverse events ranging from performances hosted by the Arts Council of Wangaratta to Inipi (sweatlodge) weekends conducted in the King Valley, and I wrote ads for Serendipity, an introduction agency in Albury. Further back, I was commissioned by the Sandhurst Catholic diocese to research and write a report on homeless youth in NE Victoria, called The Prophet’s Voice,  and my welfare work also included research into homelessness in North East and Upper Murray Regions for the Burdekin Report.

My formal studies in writing began with a Diploma of Arts in Professional Writing and Editing through Goulburn Ovens TAFE. Following that, I undertook a BA Literary Studies through Deakin, during which I spent 12 months at Cork University in Ireland as part of a travel scholarship. In 2010, I attained First Class Honours (H1) in Literary Studies with my thesis, Changing the Story: Transformations of Myth in the Poetry of WB Yeats. In 2020, I successfully completed my PhD by Creative Project at Victoria University, Melbourne with The Wooing of Choice: Prosimeteric Reconstruction of the Female Journey in Irish Mythology.

Provided below are summaries of both theses and a List of Publications.

Since 2008, I have undertaken manuscript assessment, principally for Lynk Manuscript Assessment Service but also for other agencies and independently (see menu link). Sydney Smith has acted as my trainer and mentor in this field.

My current projects include a fantasy epic, a contemporary novel, a romance, a self-help book, two verse novels, and several poetry collections. There is always more to come.

by Roxanne Bodsworth, $19.95 (postage included in Australia only)

Sunwyse celebrates the sacred Wheel of the Year – the annual seasonal shifts and changes – in Australia. Following the Wheel is a way of developing a greater awareness of the natural cycles that govern life on Earth, and having fun in the process. Drawing from many traditions, Sunwyse explores eight festivals associated with the Wheel: two equinoxes, two solstices, and four between these points, known as the cross-quarter festivals.

Each festival is explained and its theme is explored through mythology. Related holidays and events are listed and there are suggestions for ways of celebrating each festival. Sunwyse is about honouring all aspects of our multicultural heritage and celebrating them in a truly Australian context.

by Therese, $18.95 (including postage in Australia only)

A verse novel that exposes the truth of one fraught relationship. Perhaps life happens to us, or we happen to life, and at every moment are judged by others as worthy or unworthy, deserving or undeserving, forgiven or unforgiven. We find ways to tell our stories that present us in the best possible light, recreate ourselves continuously in an attempt to find a place of belonging, someone to hold us close, and to make meaning of what can seem like a meaningless existence. Sometimes the truth gets lost among our storytelling. Sometimes it hunts us down.

by Therese
Openbook Publishers – out of print

From a personal point of view, this verse novel sensitively tells of the effect of incest on the life of a girl as she grows up. In poetic form rich in powerful imagery, it leads readers through the darkness of the experience, and finally out into the light of new insight and hope.

Each experience of incest is different. Here is one young woman’s account, which can help other victims realise that they are not alone, and can encourage intended helpers to approach victims of incest with increased humility and awareness. 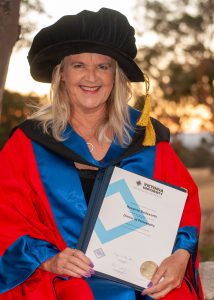 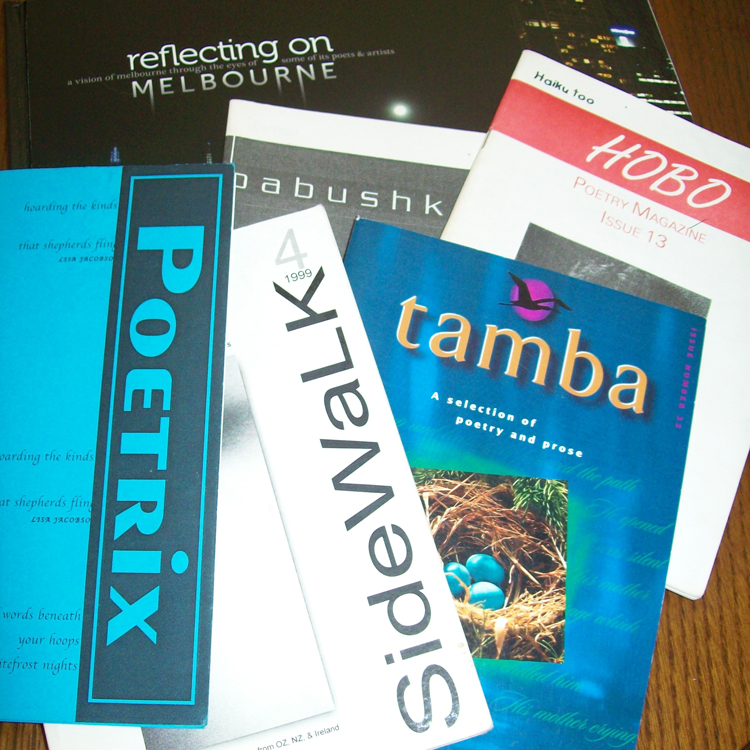 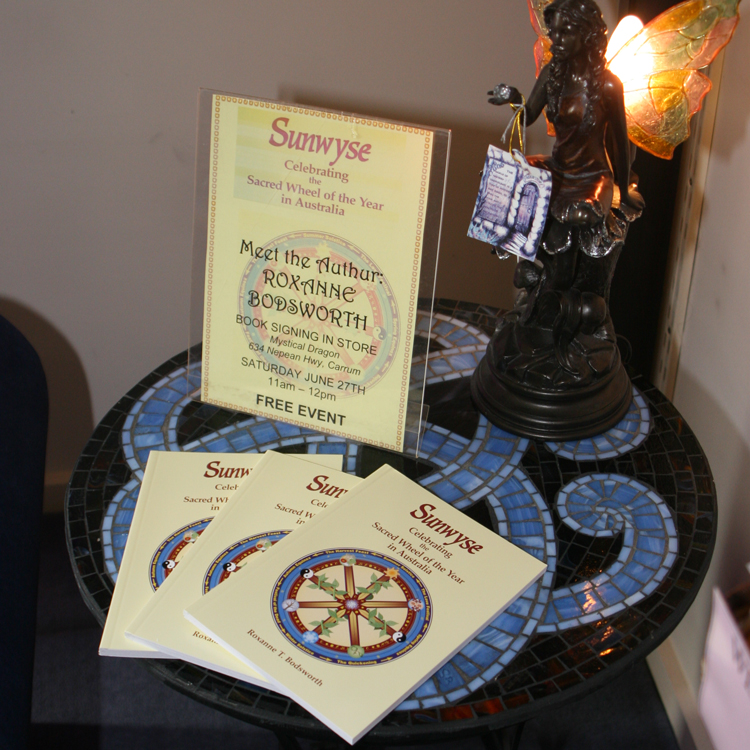 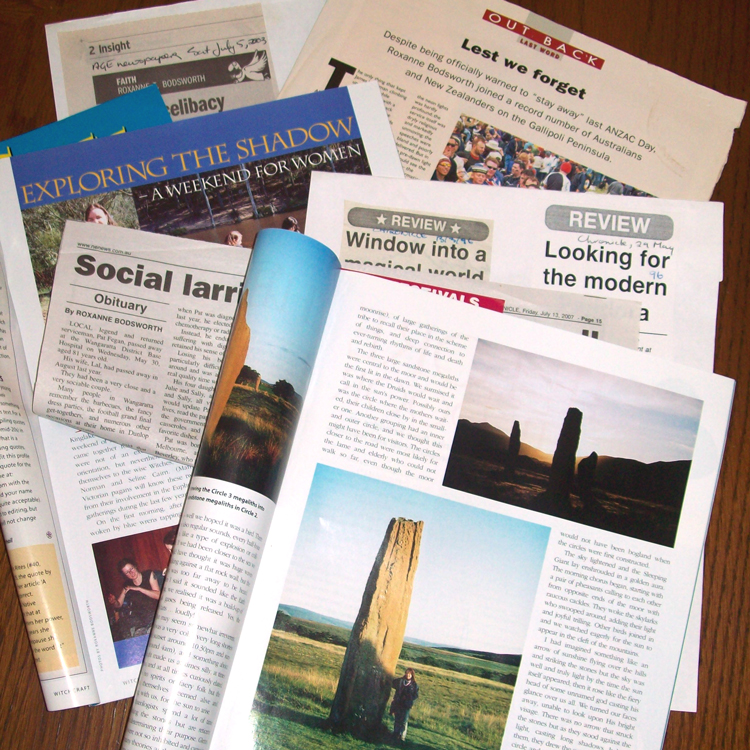